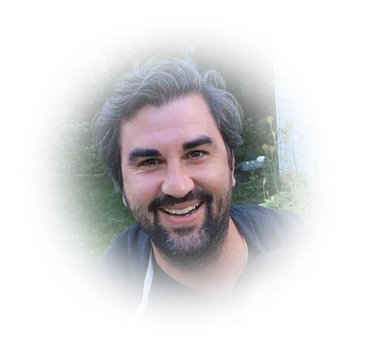 Brian has been tinkering with computers his whole life. In middle school, he started a web design company, and by high school, he moved into advertising and marketing using banner advertisements.

He moved to California from Columbia, MD in 2005 after graduating from Salisbury State University with a BA in Philosophy and then studying at the Conservatory of Recording Arts and Sciences in Arizona.

He began working in Los Angeles as an audio engineer but eventually realized working for himself (as an on-site Mac Technician) provided the most satisfaction and enjoyment. After starting a Mac Repair company (“EliteMacTechs”), he noticed the high demand for an affordable data recovery company. Soon thereafter, $300 Data Recovery was born.

As the lead technician, Brian personally works with almost every drive we receive — from initial diagnosis, repair, and imaging.

Brian enjoys keeping up-to-date with data recovery technologies, riding his motorcycle and electric skateboards with his girlfriend, and brewing/enjoying coffee. 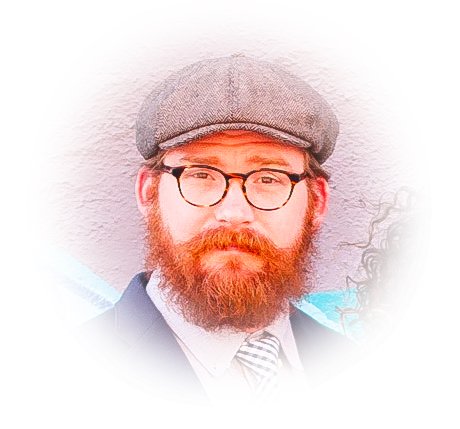 Aaron grew up in a small town in Kansas and attended Wichita State University. He later graduated from the Conservatory of Recording Arts and Sciences in Arizona.

After moving to Los Angeles, Aaron began working as an audio engineer at Eldorado Recording Studio in Burbank. It’s here where he met Brian — over 14 years ago. Aaron joined the $300 Data Recovery team in 2012.

While understanding all aspects of data recovery, Aaron has recently become our resident “head swap” expert and spends most of his time working with drives in our cleanroom.

In his spare time, Aaron enjoys spending time with his wife and three boys. Aside from data recovery, his interests include camping, brewing beer and collecting vinyl records. 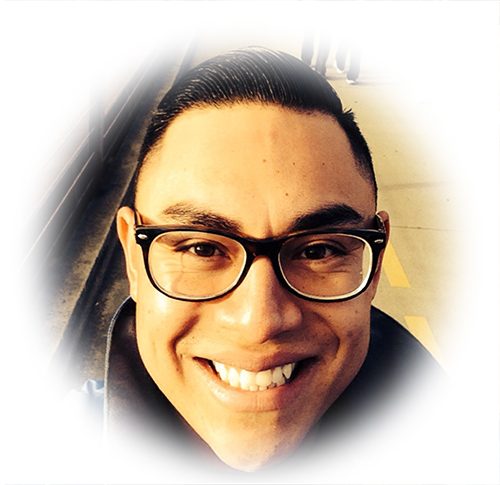 Edgar, a Los Angeles native, joined the $300 Data Recovery team in 2015. Prior to this, he studied Business Administration at California State University.

Edgar is our resident “moving specialist.” He primarily deals with recovering data from the “imaged” drive to our customer’s transfer drive. He has advanced knowledge of partition corruption, file corruption, and encrypted drives, to name a few. Edgar’s attention to detail and friendly customer support means he keeps our customers happy and well-informed.

Emely Henriquez is one of our two Customer Service Representatives. 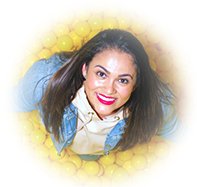 Emely has been part of the $300 Data Recovery team since 2015. Born in Hollywood, and raised in the San Fernando Valley, this former cheerleader graduated from Birmingham High School in Lake Balboa and attended Pierce College.

Emely loves to help people. She has worked in a variety of fields, including helping children in pre-school and after-school programs, to helping home-owners in foreclosure refinance and keep their homes. She truly enjoys seeing the reactions of customers after a successful recovery.

In her downtime, Emely enjoys traveling, trying new restaurants with her boyfriend, hiking with friends, and spending time with her family.

Marina Olivera is the second of our two Customer Service Representatives. 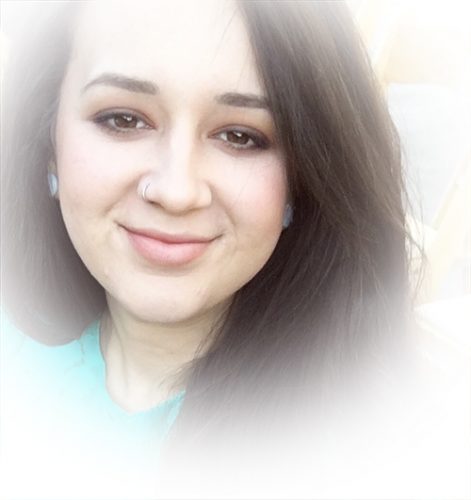 Marina joined the $300 Data Recovery team in 2016. She is a fun-loving, enthusiastic person with an eye for creativity!

Marina graduated from California State University in 2014. She earned a BA in Graphic Design with an option in Visual Communications.

Keeping our customers informed is one of Marina’s top priorities, as she has a knack for clearly explaining our complicated data recovery process to even the most clueless customer.

In her downtime, Marina loves to travel with her husband, read, sketch, and enjoy a hot cup of coffee.